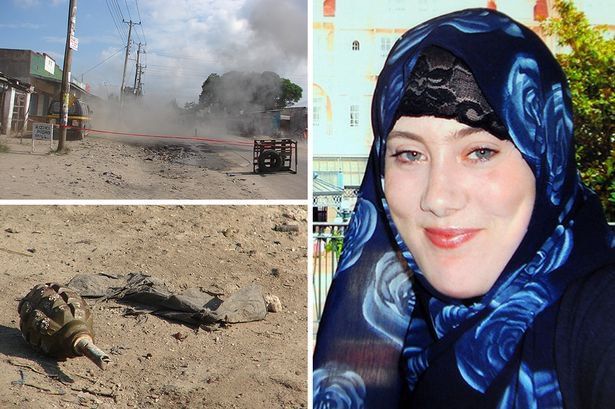 25. Samantha Lewthwaite aka The White Widow

Member of the radical group Al-Shabaab which was responsible for several bombings.One of the world's most wanted terrorism suspects, Samantha Lewthwaite first came to the limelight in 2005 as the pregnant and clueless wife of terrorist bomber Germaine Lindsay, who was behind the coordinated terrorist suicide bomb attacks which took place on 7 July 2005 in London. After a while, she was identified as a member of the Somalia-based radical Islamic militant group, Al-Shabaab and then for plotting to bomb sites in Kenya, apart from other mysterious indulgences. According to a report by DailyMail, she even wants her children to carry on her legacy of terrorism.