Interesting Facts About 'The Bodyguard' 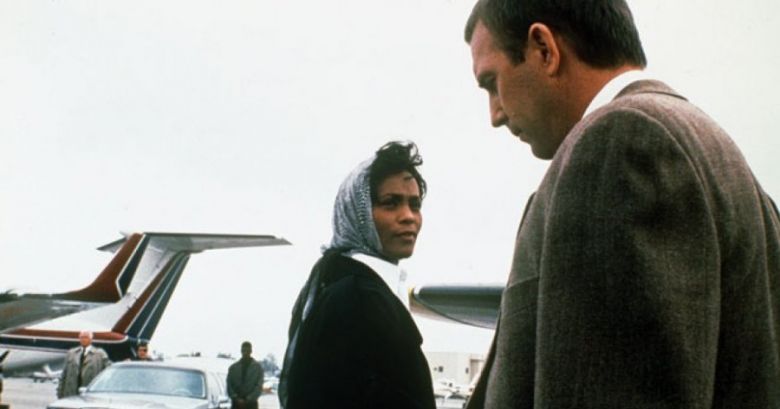 Even though it's been 25 years since the release of "The Bodyguard" (on November 25, 1992), no doubt the final high note in Whitney Houston's "I Will Always Love You" is still ringing out somewhere in the stratosphere.The romantic thriller made the already beloved singer into a movie star as well, became the second biggest hit of 1992, and spawned the biggest-selling soundtrack album of all time. Still, as often as you've watched Kevin Costner rescue Houston, there's much about "The Bodyguard" you may not know, from it's 16-year journey to the screen, to the real-life tragedies behind the production.
Image credit: WB
PrevNext
Your Comment
Signup
Log in