Home Gallery Can You Answer These What If Hypothetical Questions?

Can You Answer These What If Hypothetical Questions? 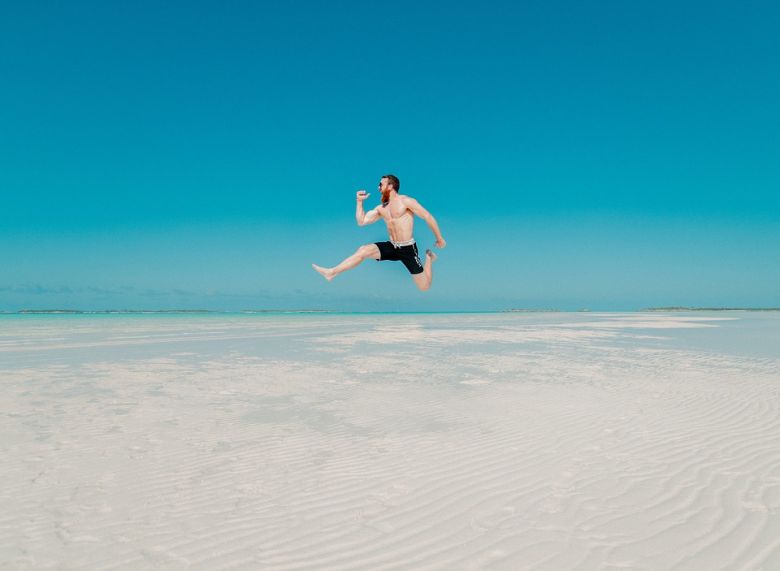 What would have happened if humans can live inside water like as they live in land?

We would have much more place to live! Open Land,these days is scarce to find. Humans have managed to exploit the forests to make space for living. Even land is beimg reclaimed from the oceans to accomodate the population. If humans could live underwater, Forests will be conserved, thus making the world kinda a better place to live. OCEAN OUTPOST by Erik Seedhouse explains the "The Future of Humans Living Underwater". Ocean Outpost is an undersea roadmap charting the future of humankind's exploration of Earth's last vast unexplored territory. To realize the goal of an extended human presence underwater a wealth of new technologies will be developed, such as new manned and unmanned submersibles, advanced propulsion systems, underwater rescue systems, decompression methods, and revolutionary physiological intervention strategies ranging from liquid ventilation to artificial gills. Some technologies will require quantum leaps forward in innovation, while others may appear even more daunting. Overall, life would be much cooler if we could live underwater, well 71% of world is water.. so much more space to everyone.