Home Gallery Foods You Should Never Eat Before Flying

Foods You Should Never Eat Before Flying 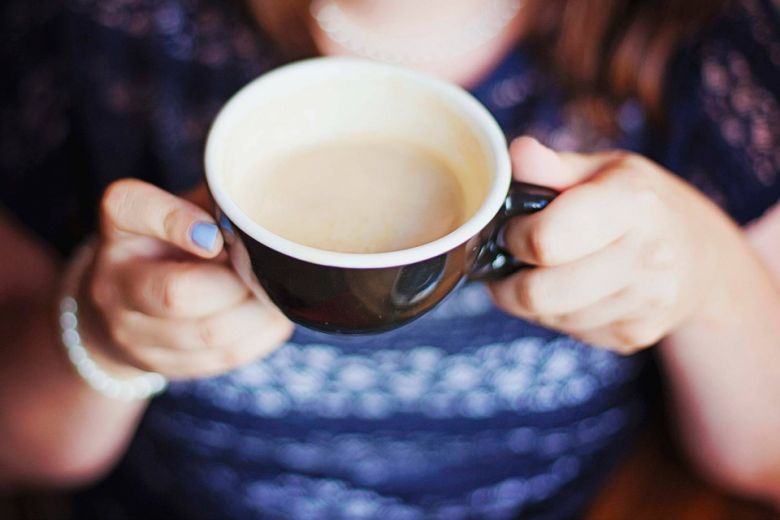 It’s important to stay hydrated while flying, but you’re better off BYOW (Bringing Your Own Water) rather than grabbing a free drink from the beverage cart. Tests done by the EPA a few years ago showed that one out of every seven planes had tank water that did not meet federal standards, and in fact contained bacteria like E. coli. Although beverage carts might give you “bottled” water from a large bottle, that bottle could have been refilled using the tank water. Coffee and tea are often made from the same tank water, which is usually not heated enough to kill germs. Ice is also sometimes made on board, so it’s best to pass on that as well.