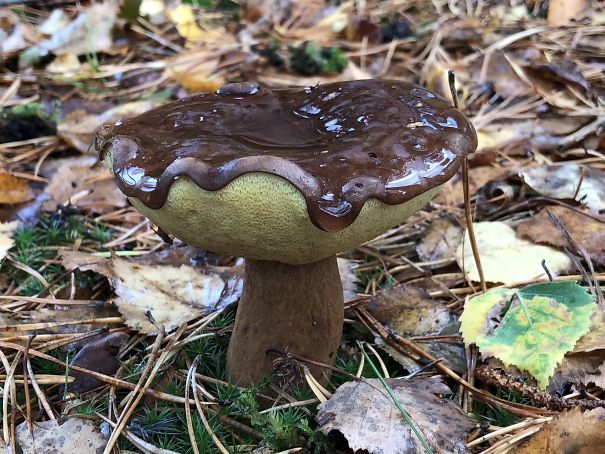 Ever get to the point where you're so hungry that everything around you starts to look like food? Well, you're not the only one. Here we believe that tasty-looking delicacies can be spotted anywhere, just like artistic inspiration, and we've compiled a list of the best examples people have seen with their own eyes. Though it's probably not a good idea to bite into a tree that looks like broccoli, or to consume a forest mushroom that appears to be covered in chocolate, it's so much fun to imagine. Scroll down to see the most seemingly edible things people have encountered.

How to protect yourself from coronavirus

People Who Are Forever Alone