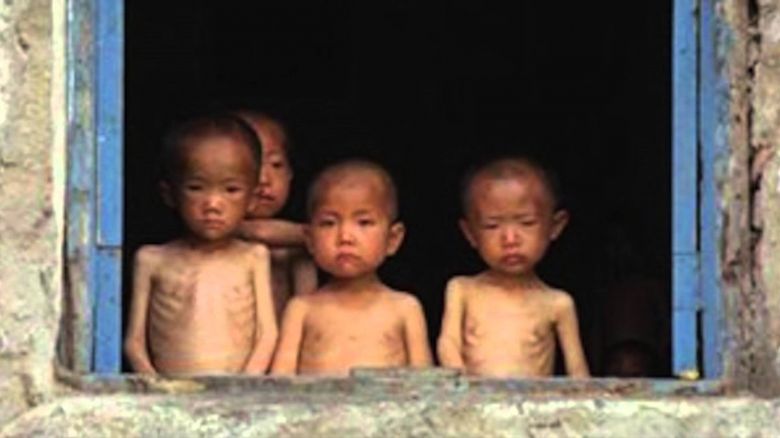 Natsios said that he wrote the book partly as "a catharsis for [my] anger at the inaction of the United States" in the first years of the famine. By the summer of 1996, U.S. MIA-recovery teams working in North Korea had reported definitive signs of widespread hunger. But Natsios said that it took until July 11, 1997 for the State Department to first make a large food donation and use the word "famine" in describing the situation.
PrevNext
Your Comment
Signup
Log in