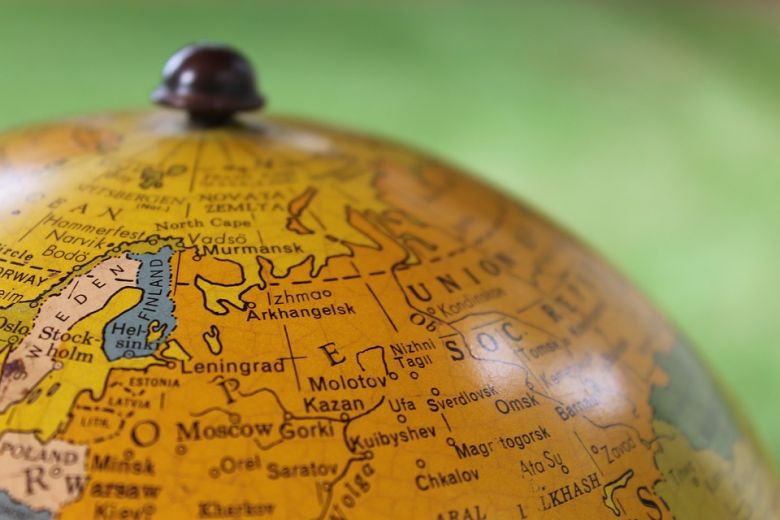 From a young age, kids growing up on the side of NATO and capitalism were taught to believe a whole lotta things about Russians, Communism, and the USSR, none of them particularly complimentary. While some later turned out to be truer than anyone could have imagined — say hello to the reality of life in the gulags — some of it was almost on par with believing that the Moon is made of сыр. (That's Russian for "cheese," kids!)
PrevNext
Your Comment
Signup
Log in