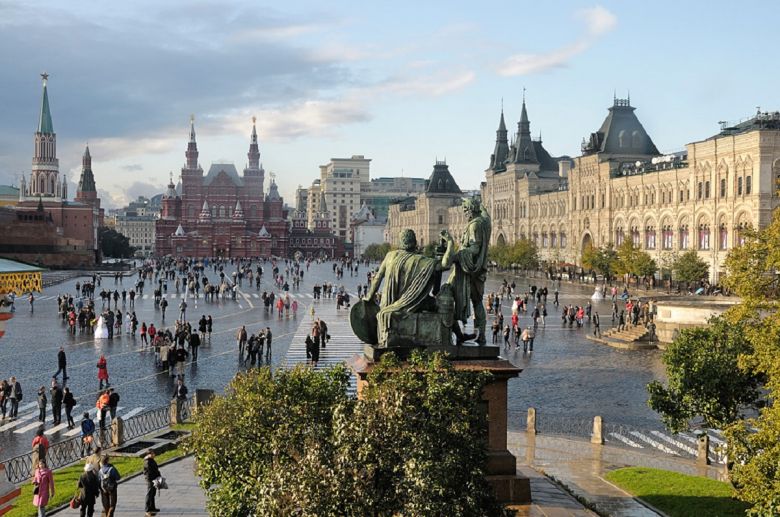 But hey, why stop at film when there's literature, too? One Day in the Life of Ivan Denisovich may have been (justifiably) critical of the Soviet regime, yet, as the BBC notes, the Soviet authorities still allowed its publication. Or you could look at the experimental 1980s art Timur Novikov produced in St. Petersburg. Or you could just kick back with The Master and Margarita, a satirical novel on Soviet life that was still somehow okayed for publication by the Soviet censor. Many of these works were made in spite of Communist censorship, rather than because of it. But their existence shows creativity still flourished in the Eastern Bloc.