Home Gallery Meet the most intelligent people in the world

Meet the most intelligent people in the world 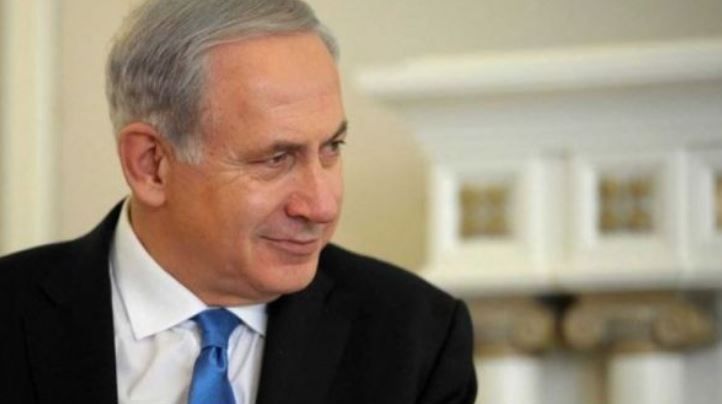 He was one of the most influential politicians in the world according to The New Statesman in 2010 and is thought to have an IQ of 180. Benjamin Netanyahu left MIT in 1973 so that he could fight for his country, before returning to earn his degree in architecture when the Yom Kippur War was over.