Home Lifestyle What is it like to be the child of a billionaire?

What is it like to be the child of a billionaire? 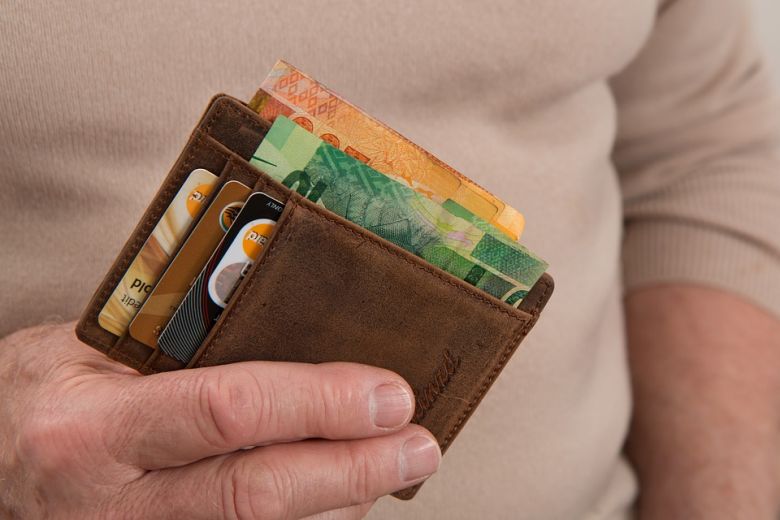 People often wonder what it would be like coming from a billionaire family, and some rather well-off users of popular social media site Quora have kindly laid the question to rest. “It’s awesome. Yes I’m not gonna be a pretentious douche by saying that money isn’t everything when in fact it is,” wrote one anonymous contributor. “My father is extremely rich. Extremely. I’m not gonna say from where because at this point, his investments are so diverse that I think even he’s not sure where his money [is] going. Suffice to say that at the height of his wealth, he was ranked top 100 richest by Forbes.”