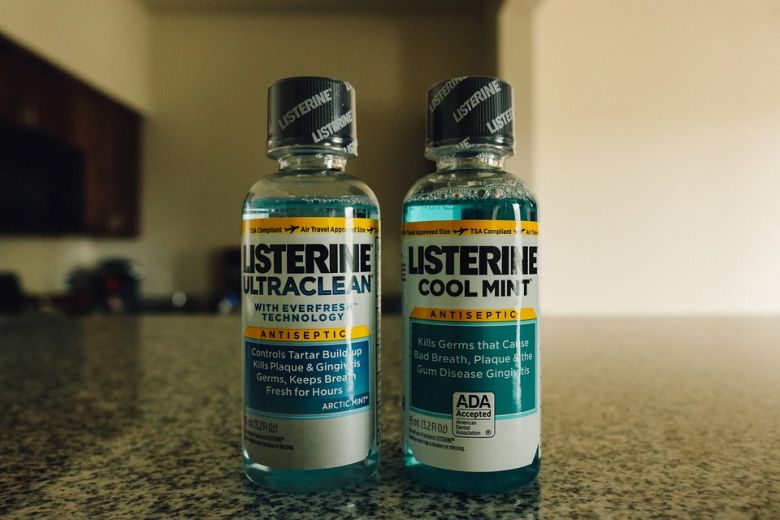 The classic trade secret case of Listerine – the mouthwash

How can a mouthwash so widely used, be a secret? It is, or at least, Pfizer thought so when it acquired its formula in 1880. For the next 70 years, it paid Dr. J.J. Lawrence, the inventor, royalty payments. But in the middle, they go to know that the secret of this famous mouthwash is actually out there in the open. So they sued the Lawerence family, but the court threw out the case, saying that the other companies acquired the formula by legal means. So, technically, the mouthwash is still a secret, even though it isn’t.