Home Travel The Largest Countries in the World

The Largest Countries in the World 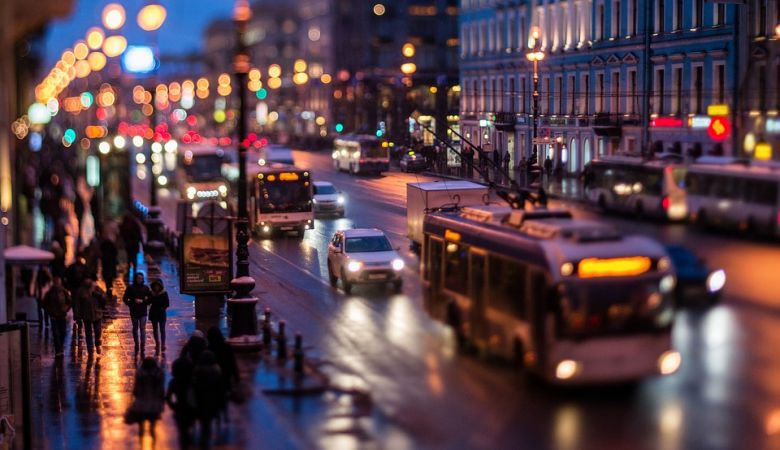 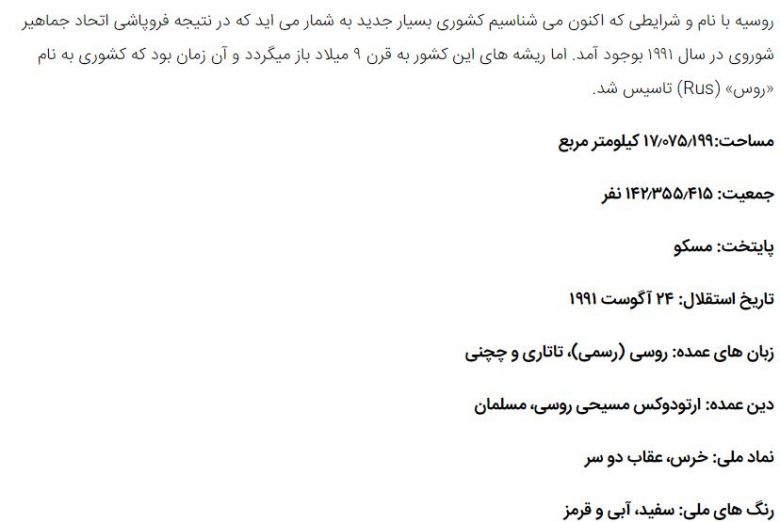 Russia, as we know it today, is a very new country, born out of the Soviet Union's collapse in 1991. But the nation can trace its roots all the way back to the 9th century A.D. when the state of Rus was founded.