Occupation of Iran in World War 2 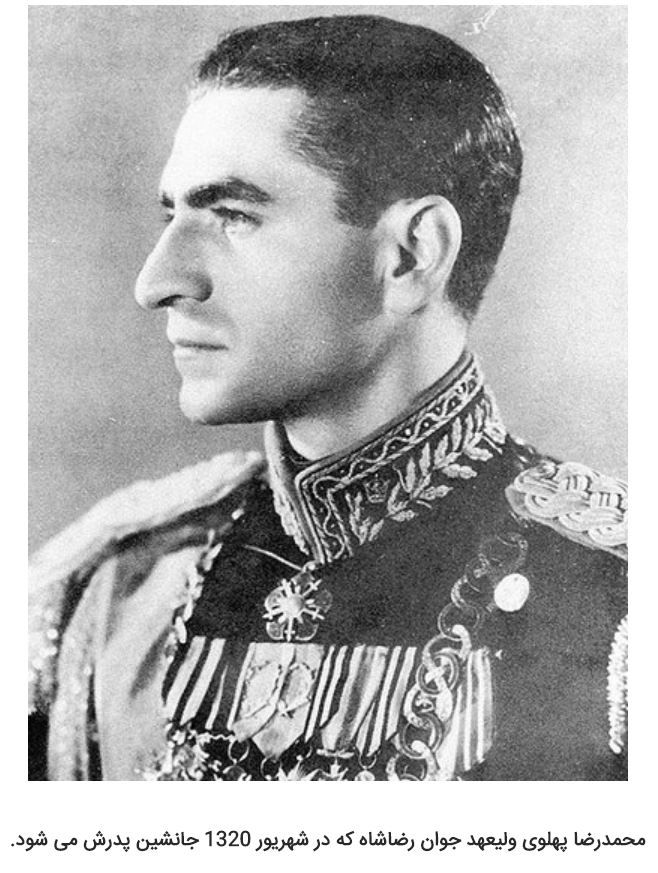 The Persian Empire collapsed under the weight of the massive changes that swept the world after World War One and the collapse of the Ottoman Empire.  In many ways, the destruction of the empire occurred as the culmination of the ‘Great Game’, the struggle for power in Asia between Britain and Russia.  The two sides, in their agreement of 1907, divided the nation into spheres of influence, formally ending their competition. However, the disastrous Russian defeat and the establishment of the USSR would soon restart the competition, as the Russian civil war headed for Iran’s borders