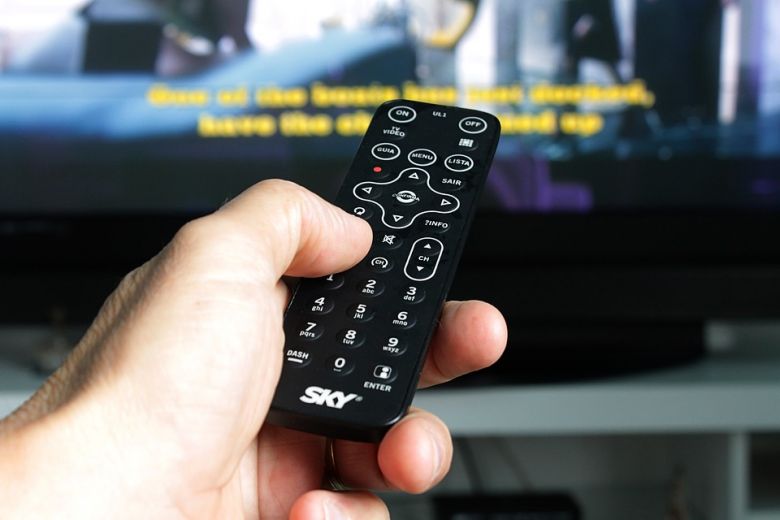 According to the New York Times, Trump is very precious about who touches the television remotes in the White House. Only himself and his technical support staff can use the devices but screens are reportedly permanently fixed his favourite channels, like Fox News. Even during meetings the televisions are said to be kept on but placed on mute so that Trump can keep an eye on the headlines. Anything that he misses, he later catches up on using what he likes to call "Super Tivo."