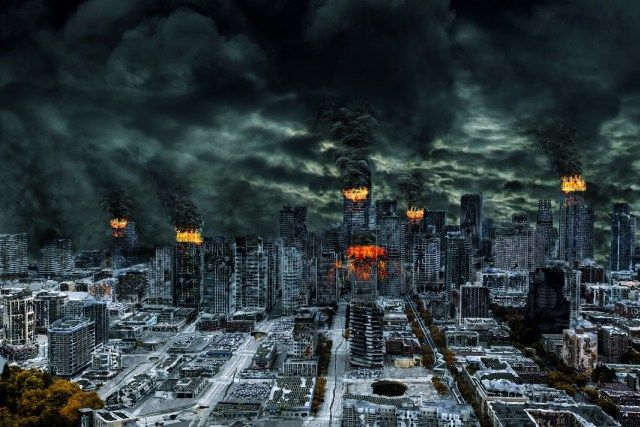 On August 6, 1945, the world changed forever. After an American bomber unleashed the world’s first glimpse of an atomic bomb, countries scrambled to get their hands on the technology to ensure their safety. The power of nuclear weapons is almost unfathomable, and if nuclear war was to ever break out, it would likely spell the end of the world. Luckily, it’s this fact, among others, that has kept war from breaking out thus far. Read on for 10 more horrifying facts about nuclear weapons.