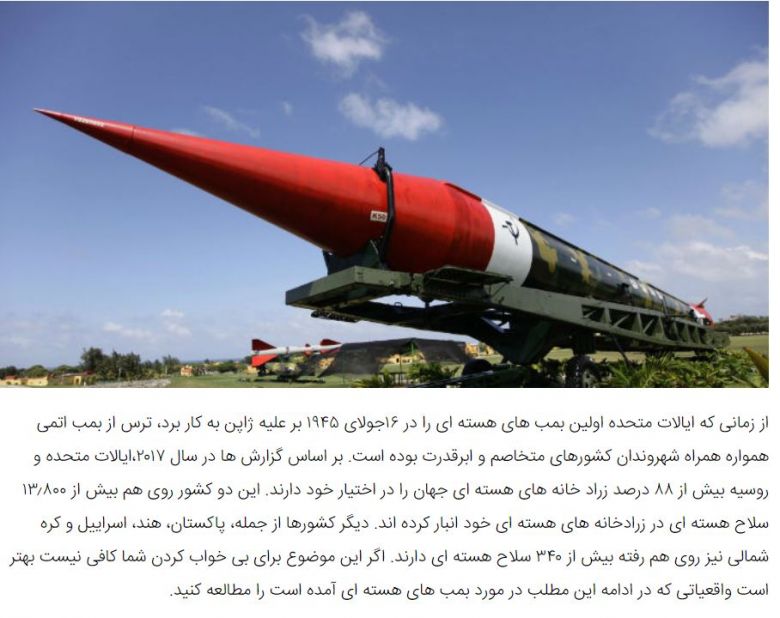 Ever since the United States detonated the world's first nuclear weapons explosion on July 16, 1945, nuclear war has been a very real threat.In a report published by Arms Control Association, as of 2017, Russia and the US hold about 88% of the world's stockpiled nukes. Together, they have about 13,800 nukes. It is estimated that Pakistan, India, Israel and North Korea have a total of 340 nuclear weapons between them.