Billionaires who won’t leave their fortunes to their Children 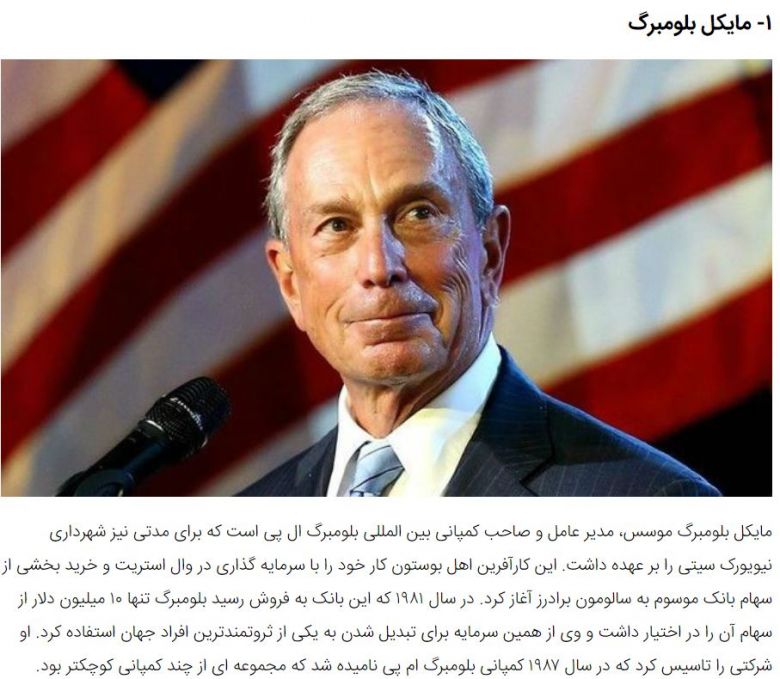 Michael "Mike" Bloomberg is the founder, CEO and owner of the international company Bloomberg L.P., and former Mayor of New York City.The Boston-native started his career as a general partner at a Wall Street investment bank called Salomon Brothers. In 1981, when the bank was bought out, Bloomberg was laid off, but had $10 million in equity. That was the beginning of his journey to becoming a billionaire.