15 Uplifting Movies You Can Watch to Beat the Blues 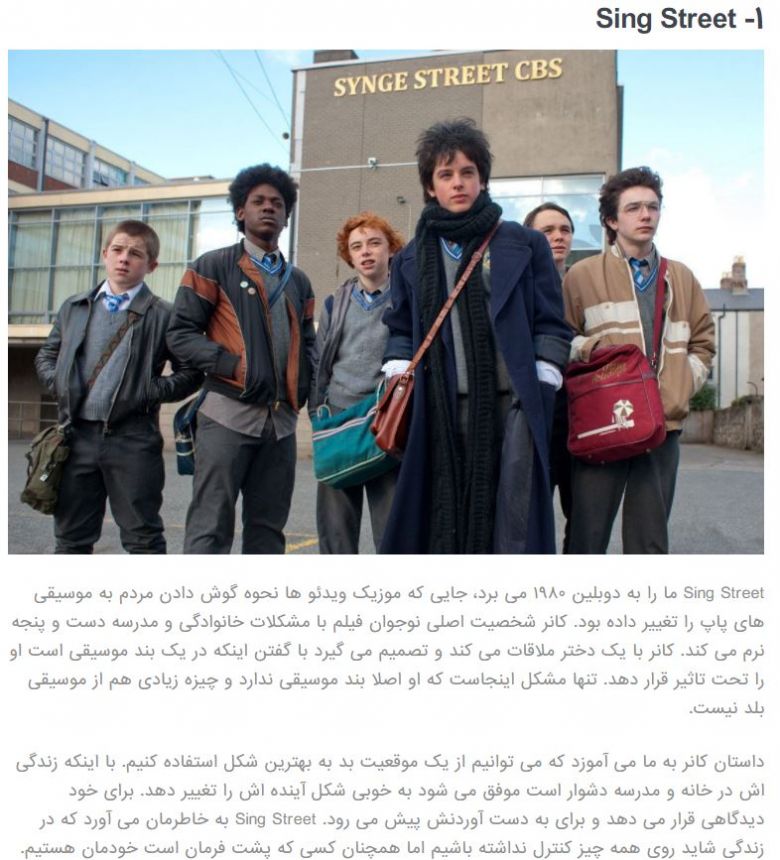 Sing Street (2016) takes us to Dublin in the 1980s, during a time when music videos are changing the way that people listen to pop music. The teenage protagonist, Conor, deals with a tense family situation and issues at school. He meets a girl and decides to impress her by telling her he’s in a band. The only problem is, he doesn’t have a band, and he doesn’t know much about music. Conor’s story reminds us that we can make the best of a bad situation. Even though his home life and school were difficult, he boldly reshapes his future. He sets a vision, and he goes for it. Sing Street reminds us that when it comes to life, we can’t control everything, but we’re still in the driver’s seat.