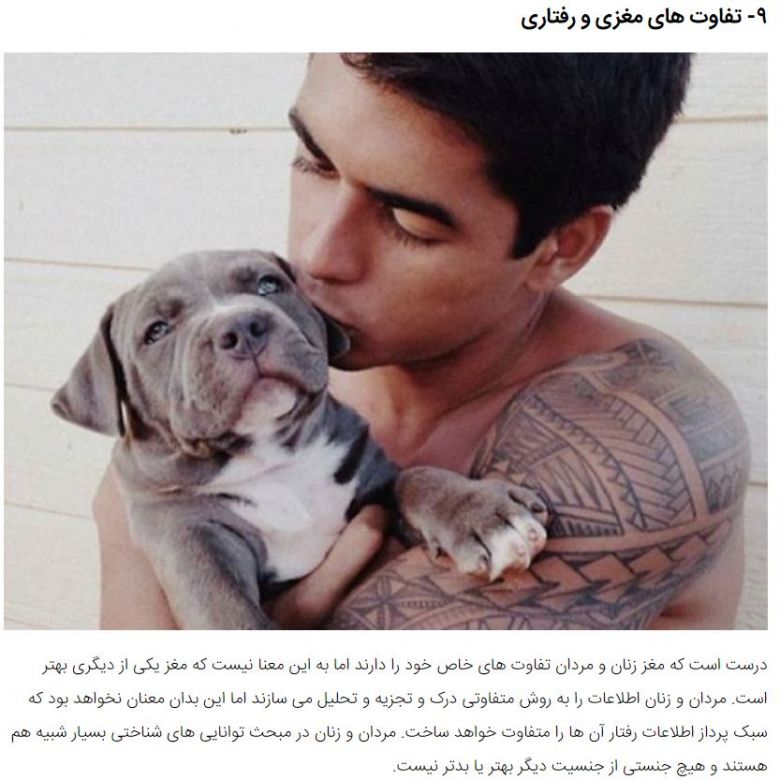 Differences in male and female brains don’t predict behavior
It is true that the brains of men and women have their differences, but it doesn’t mean that male brains are better than female or vice versa (although, these differences are still being used to reinforce various negative stereotypes). Men and women perceive and process information in different ways, but it doesn’t mean that this impacts their behavior. Men and women are the same when it comes to cognitive capability and no one is better or worse. So fundamentally, we are all alike!
PrevNext
Your Comment
Signup
Log in