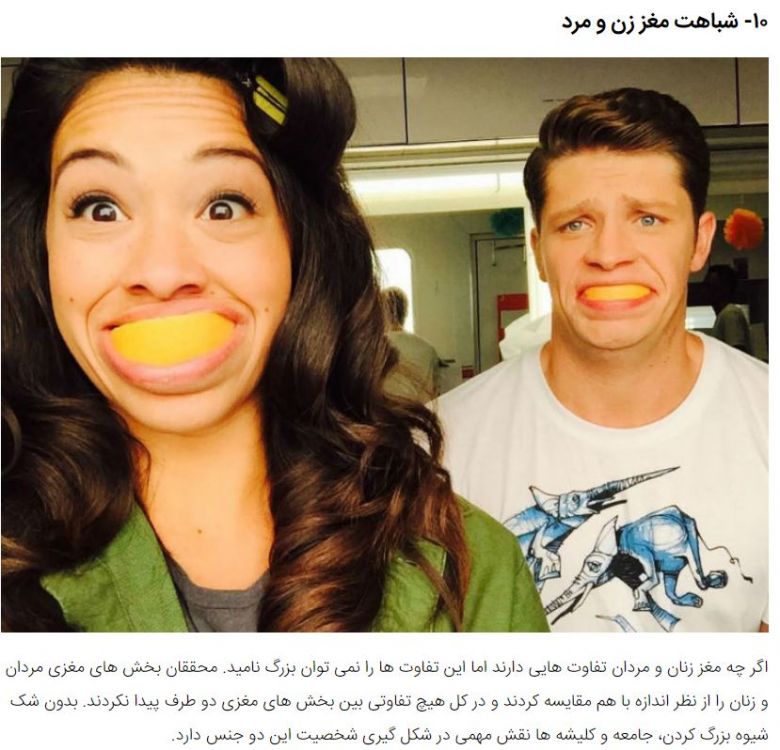 Male and female brains are quite alike
Studies have shown that there are some differences between male and female brains, but they aren’t as big as one might think. Scientists were interested in whether certain parts of women’s brains were bigger or smaller than the same parts of men’s brains, given that the overall size of their brains was comparable. They found out that they were virtually alike! So why do men and women end up acting so differently? Upbringing, society, stereotypes – the reasons are endless. Neuroscience believes that behavior is much more about nurture than nature.
PrevNext
Your Comment
Signup
Log in