The 15 Most Unforgettable Travel Experiences 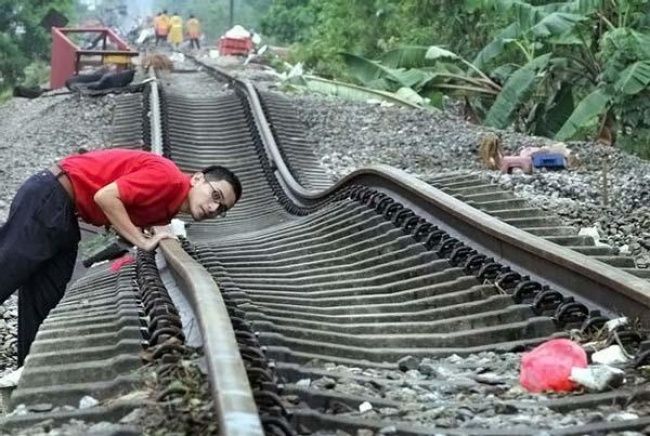 About 1.3 million people die in traffic accidents every year. The World Health Organization has declared 2011-2021, "A decade of action for road safety." But while many of those deaths could be prevented by better driving, there are some roads that test the skill, and courage, of any driver. Whether it's hairpin bends, sheer mountain drops or roads through war zones, here are some of the world's most dangerous roads.
PrevNext