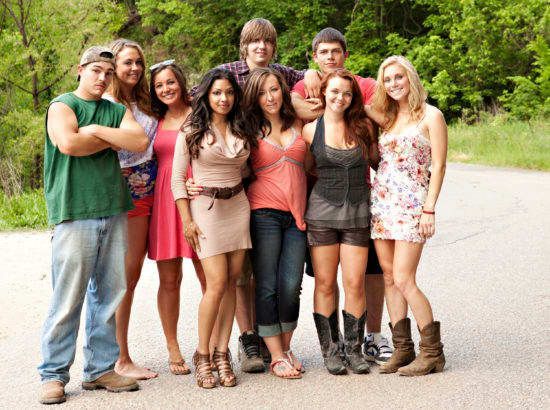 For almost as long as there’s been television, there’s been controversy about various TV shows. From time to time, a network’s most popular series will air a particularly shocking episode. Other times, entire series will draw ire for their very premise. As time has gone on, outrage over sex, violence, and other hot topics has shifted with cultural norms. But there are some topics that will always make headlines — and so will the programs that tackle them. Here are 15 of the most controversial TV shows of all time.