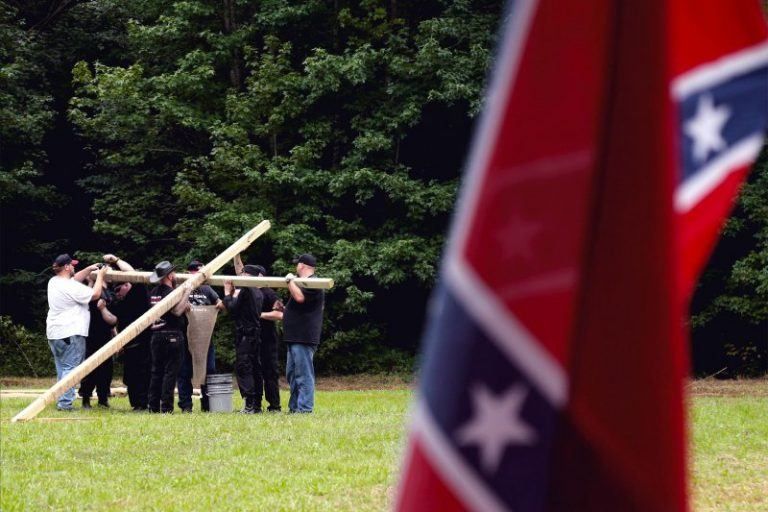 Generation KKK was going to be a documentary series that followed several members of the white supremacist organization the Ku Klux Klan, but the show was cancelled for ethical reasons before it even aired. Critics had been debating whether the show would properly walk the fine line between exposing KKK and inadvertently normalizing hate groups, and netizens criticized A&E for giving a high-profile platform to a hate group. A&E changed the series name to KKK: A Documentary Series Exposing Hate in America clarify things, but then scrapped the series after it was discovered that the participants on the show and KKK members received payment from the production company This Is Just A Test.