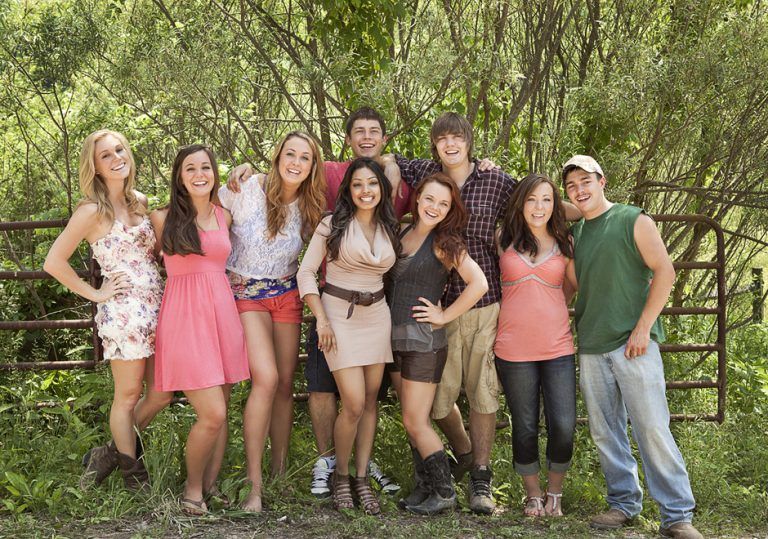 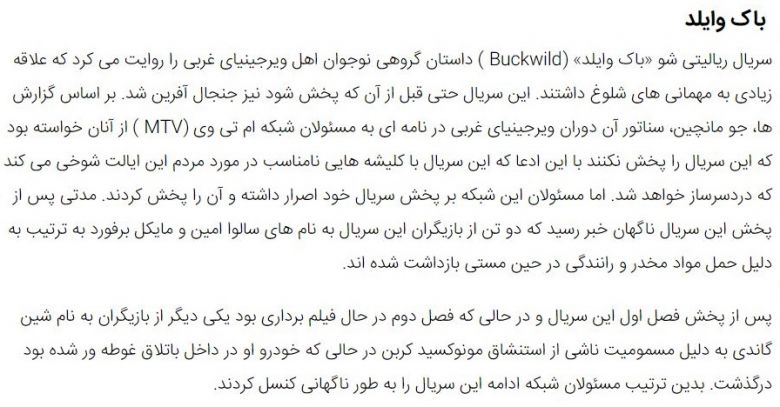 The based MTV reality show Buckwild – which followed a group of hard-partying West Virginian teens – was stirring up controversy before it even premiered. West Virginia Senator Joe Manchin reportedly wrote a letter to MTV demanding that the show not be aired, claiming that the show played to inaccurate stereotypes about the people in the state. Then, once the show did air, cast member Salwa Amin was arrested following a drug raid and Michael Burford was arrested for driving under the influence. When one of the stars, Shain Gandee, died of carbon monoxide poisoning during a mudding expedition after his vehicle became submerged in mud, the show was already filming its second season, but MTV finally decided to axe it.