Here’s How Colorblind People With Tritanopia See The World 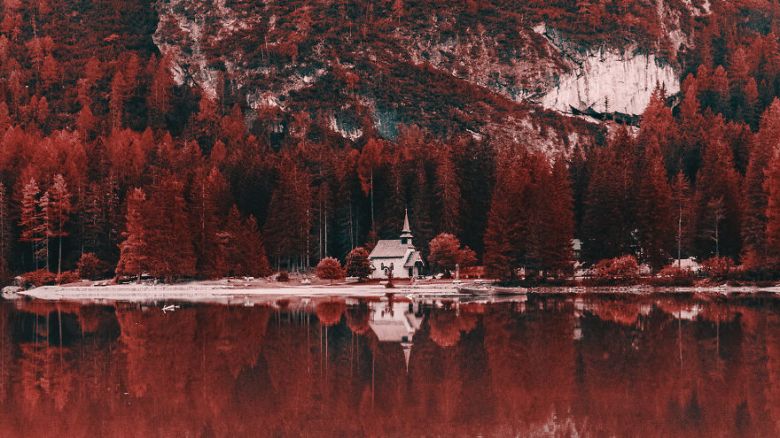 My name is Davide Sasso and I just finished my photography project. With these photos I tried to simulate the the view of a colorblind with Tritanopia. Tritanopia is a form of color blindness in which the retina is deficient in or lacks cone cells containing opsins that respond to the color blue, resulting in an inability to distinguish blue from green. There are several variations of vision deficiency, such as Deuteranomalia (which makes everything look a little faded), Protanopia (which makes everything seem a little green), and as I said, Tritanopia (greenish-pink tones). Only around 0.00003% of the world’s population suffers from total color blindness (Monochromacy). The places of the photos are many, from the Three Peaks of Lavaredo to the Lake of Braies, from Florence to the forest of Sila, in Calabria. I wanted to shoot those photos because I wanted to show to the people and to myself, how a colorblind sees the world.
PrevNext
Your Comment
Signup
Log in