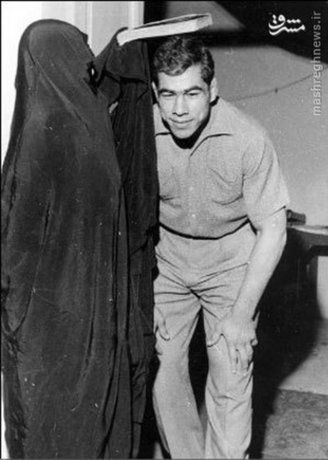 After the 1979 political upheaval in Iran, many of the Savak officials, including its chief torturer Bahman Naderipour commonly known by his masked name Mr. Tehrani, were put on trial by the new regime. In an open court hearing published in the then-open newspapers (Keyhaan and Ettela'at were the two most popular outlets reporting the court hearings at the time), Tehrani publicly confessed in the court that Takhti was arrested due to his support of and collaboration with 'Nehzat Azadi' (a moderate anti-government movement lead by Mr. Bazargan and Ayatollah Taleghani during the Shah's rule); Tehrani openly described in the hearings the gruesome torture of Mr. Takhti in one of Savak's notorious torture chambers in Tehran; one of Tehrani's key phrases, removing any doubts on circumstances of Takhti's death, was " we beat him so much his head was mushy". He was survived by his wife and son, Babak Takhti, an author and translator. The movie Takhti,[begun by Ali Hatami and finished by Behrooz Afkhami, examined some of the theories about Takhti's death.