Home Gallery The Top 20 Deadliest Diseases in the World

The Top 20 Deadliest Diseases in the World 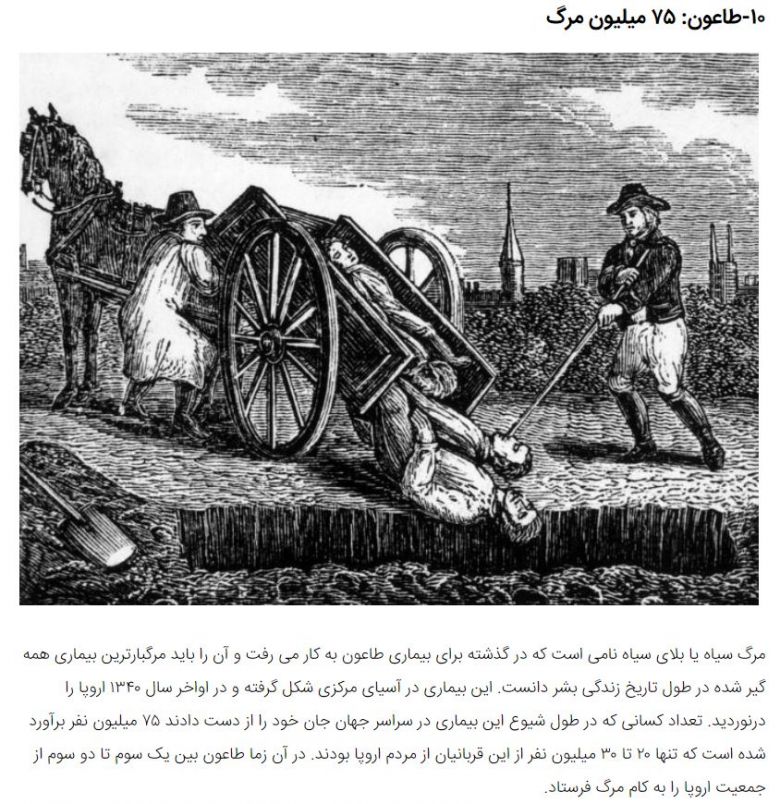 The Black Death, or The Black Plague, was one of the most deadly pandemics in human history. It probably began in Central Asia and spread to Europe by the late 1340s. The total number of deaths worldwide from the pandemic is estimated at 75 million people; there were an estimated 20 to 30 million deaths in Europe alone. The Black Death is estimated to have killed between one-third and two-thirds of Europe’s population.

Why Do Passports Come In Different Colors?

Why we can’t sleep without covers, even when it’s hot

10 Side Effects Of Eating Lot of Tomatoes

12 Ways Being a Night Owl Could Hurt Your Health

10 Amazing Things That Happen When You’re Falling In Love

12 Ways Being a Night Owl Could Hurt Your Health