Home Gallery Kids Who Were Raised By Animals

Kids Who Were Raised By Animals 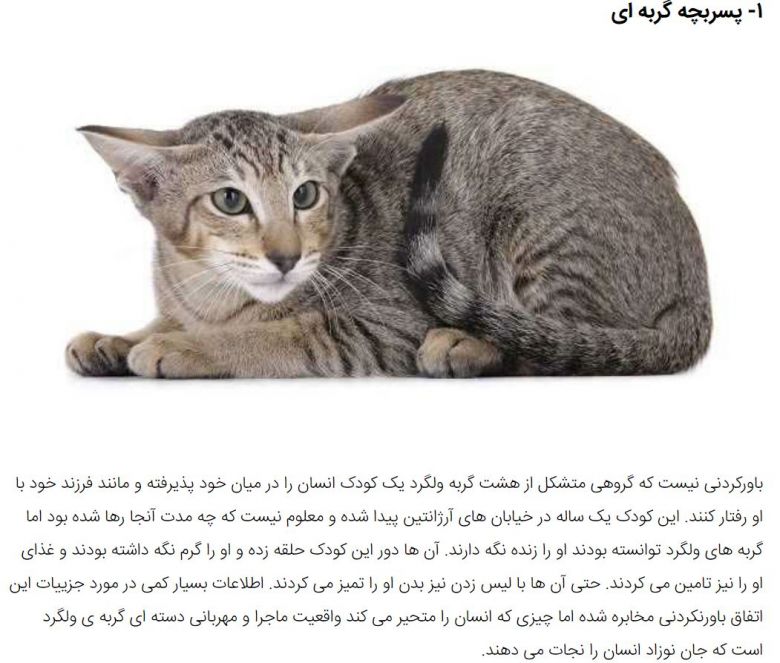 It is hard to believe that a group of eight stray cats would take in a human baby as their own. A group of Argentinians once stumble upon a one year old boy in the streets. Who put him there and for how long, no one knew. But he likely managed to hold on to life, thanks to those eight cats. The felines brought him scraps of food. They kept him warm during the nights by making a cushion of fur around him. They even cleaned him by licking! A sparse information was given out regarding the details of the boy, but those stray cats actually won the hearts!