Home Gallery Kim Jong Un: What we know about him

Kim Jong Un: What we know about him 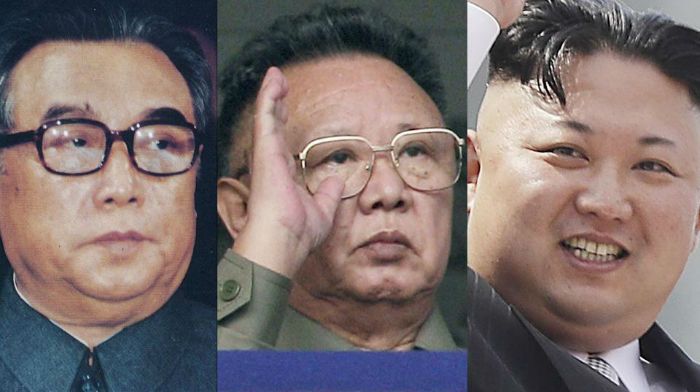 In early January 2011, many North Koreans learned that January 8 was going to be a special day. It was to be marked with numerous events to commemorate the young man who had recently been promoted to the rank of four-star general and made a member of the top executive bodies of North Korea.