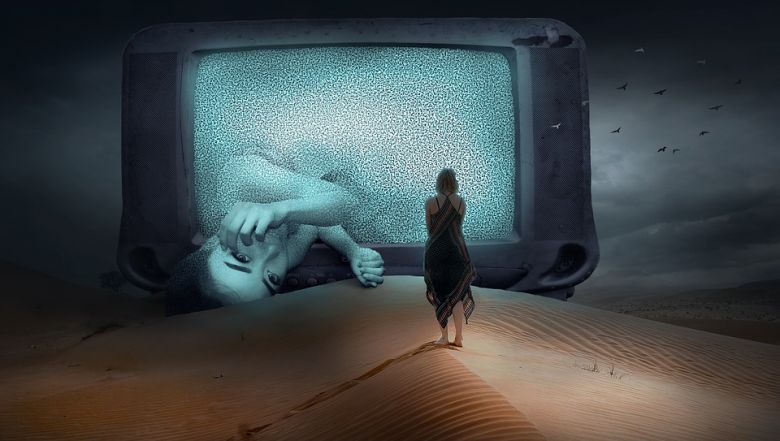 You'll burn some calories
This bit of good news is for anyone who hates working out. According to a 2012 study from the University of Westminster (via The Telegraph), you can actually burn some calories while watching scary movies. They measured volunteers' oxygen intake, carbon dioxide output, and heart rate to put together a picture of how much energy people were using to watch different horror movies. On average, they burned around 113 calories, which doesn't sound like much. It's not a ton, but it is the equivalent of what you'd burn during a 30-minute walk, which is better than nothing. You don't even have to put pants on.

9 Reasons Why Your Hands Are Shaking

7 reasons why your pupils may be dilated