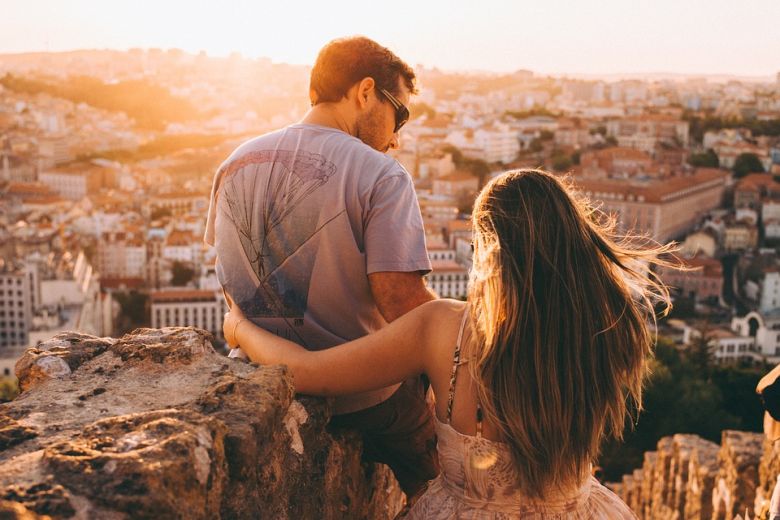 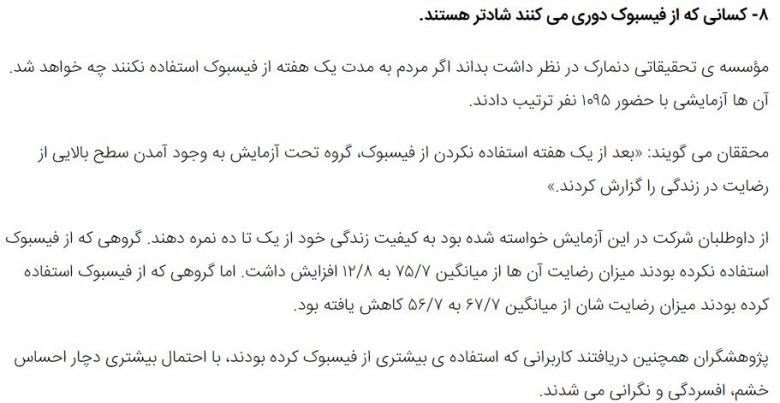 Denmark's Happiness Research Institute wanted to know what would happen if people quit Facebook for a week. So, they conducted an experiment that involved 1,095 people. "After one week without Facebook, the treatment group reported a significantly higher level of life satisfaction," stated the researchers. Prior to the experiment, the volunteers were asked to rate their lives on a scale of 1-10, with 10 being the happiest. The "no Facebook" group increased from an average of 7.75/10 to 8.12/10, while the group that kept using Facebook actually decreased from 7.67/10 to 7.56/10. The researchers also found that frequent Facebook users were more likely to feel angry (20 percent versus 12 percent), depressed (33 percent versus 22 percent) and worried (54 percent versus 41 percent).