Top 10 Largest Warships in the World 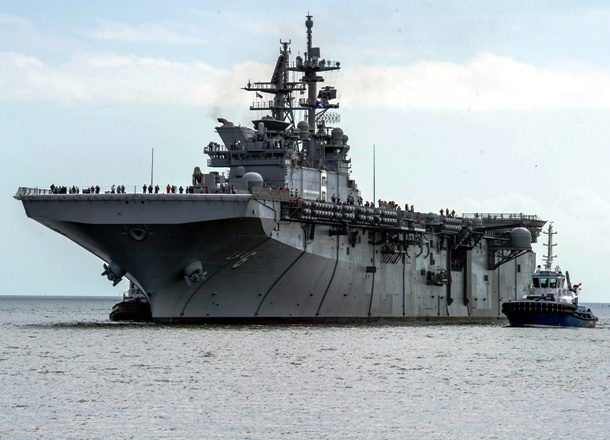 Ships have ruled the seas long before aircraft were created and even though technology has developed other methods of warfare, a country’s navy continues to be an important element of any military force. The navy protects the waters in the vicinity of a country and help to support other military arms including aircraft carriers, vehicle and tank cruisers, and supply ships. Throughout history, the bigger the ship, the better according to military chiefs, so when the British Navy launched the HMS Dreadnaught over 100 years ago, military commanders around the world scrabbled to develop ships of the same scale. Today, 100,000 tonne aircraft carriers have become the norm, but here are some of the world’s biggest warships.