Home Travel The 15 best cities in the world, according to travellers

The 15 best cities in the world, according to travellers 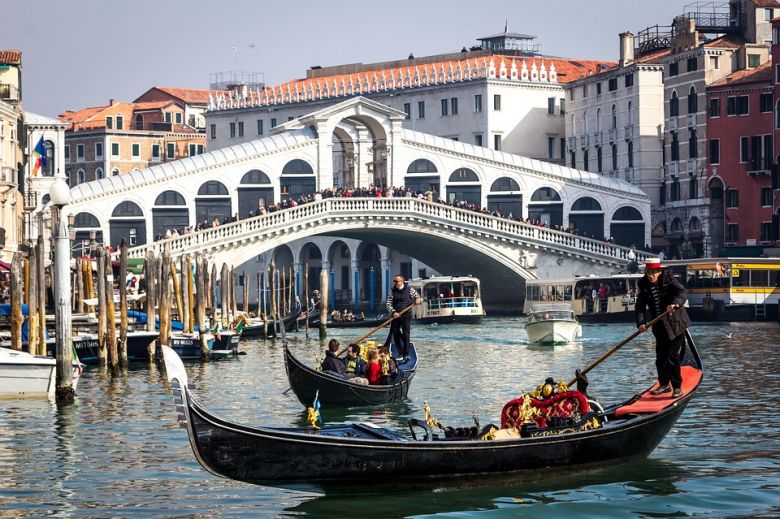 Charleston — our top city in the U.S. for the fifth year running — was the sole American city among the top 10 overall; Florence, another World’s Best veteran, was joined by European hubs like Rome and Barcelona; while Oaxaca, another Mexican city with a thriving culinary scene and cultural depth, came into the mix again for the first time since 2010.