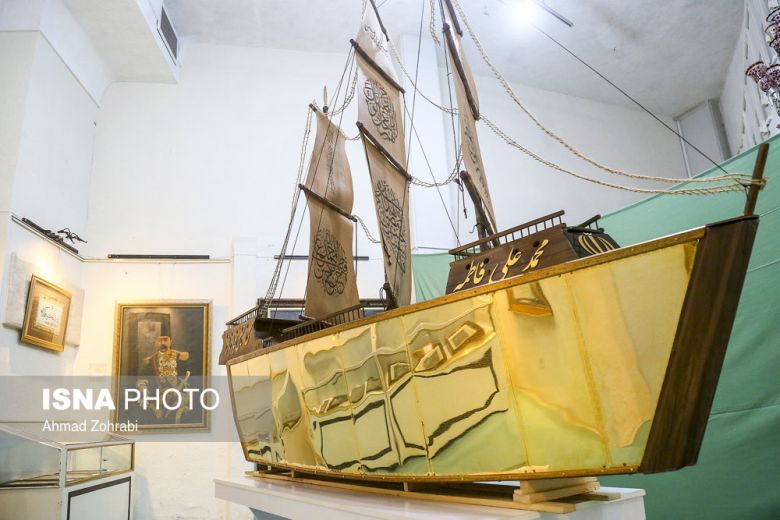 The protest wave began, according to Iranian sources, in the city of Mashad, and was originally organized by hard-line clerics – rivals of President Hassan Rohani who sought to capitalize on the unrest over unemployment and high prices. If this was indeed the motivation, it seems to have backfired, with protests quickly spreading to dozens of cities across Iran and now targeting not only the relatively moderate Rohani government but the more hard-line establishment around Supreme Leader Ali Khamenei and his allies, including the Revolutionary Guards.