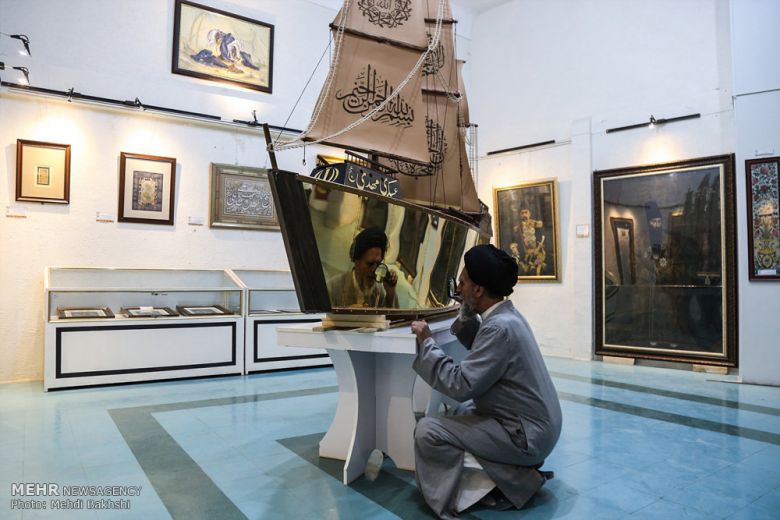 The model that Iran pioneered in Lebanon from the mid-1980s, of training and arming Hezbollah as its local proxy, has been replicated with anti-government Shiite underground groups in Saudi Arabia and Bahrain, and militias in Iraq since the U.S. invasion in 2003 and the Houthis in Yemen since at least 2015. In their case, the aid has come in the shape of long-range missiles as well, which the Houthis have been firing at Saudi Arabia, including Riyadh.