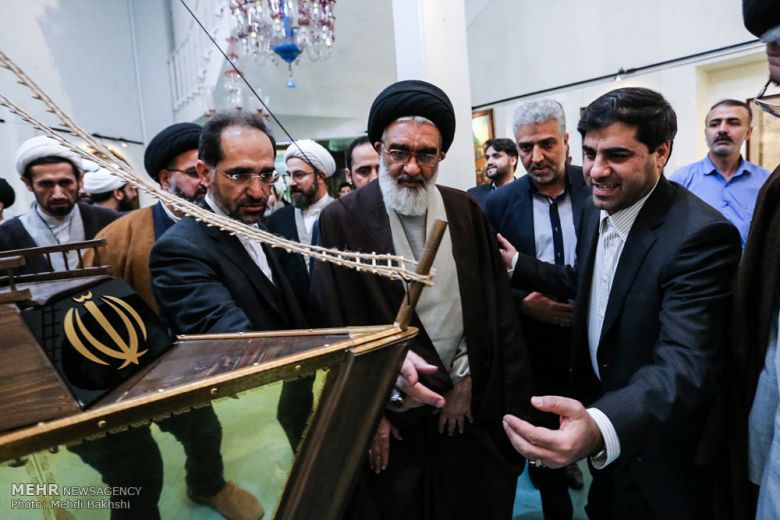 Not only Shiite groups have received arms and funds. Israeli intelligence has assessed the financial support to Islamic groups in Gaza at around $100 million annually, though this decreased since the beginning of the Syrian civil war, when Hamas, which was close to the Sunni rebel groups in Syria, temporarily cut its ties with Iran and the Assad regime. Over the last two years, those ties have been reestablished and the financial support for Hamas is now at around $50 million, while the more radical Islamic Jihad, which did not cut ties with Tehran, is receiving around $70 million.
Souce: Haaretz Newspaper