Home Travel What you need to know about Dubai Frame

What you need to know about Dubai Frame 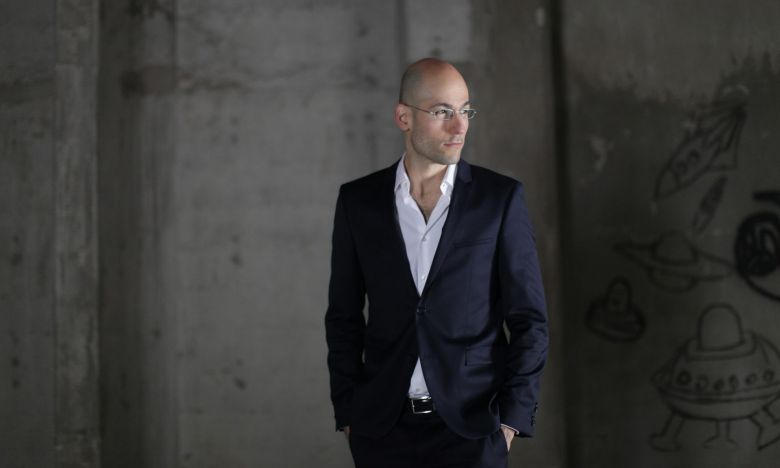 In 2008, Donis won an international competition, hosted by Dubai Municipality and ThyssenKrupp Elevator, to design what a detailed brief described as a new "tall, emblematic structure for Dubai." Held under the auspices of the International Union of Architects (UIA), a UNESCO affiliated organization, the competition attracted over 900 entrants. Conditions outlined in the competition's official rules stated the winner's design would be considered by the Dubai Municipality and, if commissioned, only be used once a contract had been signed by both parties.