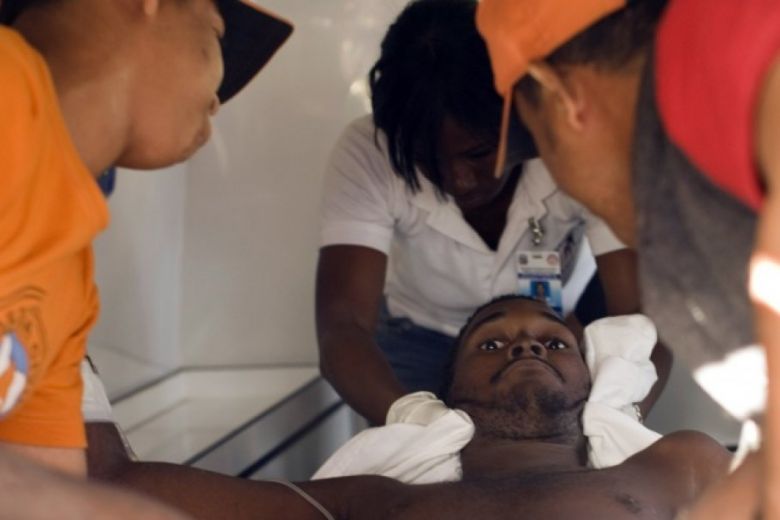 A lot of our stories of cannibalism are from a different era, and it's easy to dismiss them as relics from the past. But the tale of a group of Dominicans who set out for a better life in Puerto Rico -- and ended up living a nightmare at sea -- happened in 2008. Thirty-three people had set out for the 160-mile (257-kilometer) journey in a wooden vessel, some paying as much as $1,800 for a spot on the fishing boat. When the engines malfunctioned a day and a half in, passengers were split about whether to turn back or press on, but the captain wanted to continue. The boat essentially drifted on open water for six more days until the first passenger died. The next night, the captain disappeared -- either thrown over by a passenger, or making a desperate attempt to swim for help. The men and women began dying daily. After two weeks at sea -- and 27 of the 33 passengers already dead of dehydration and starvation -- the five survivors finally made a decision to cut some pieces of meat from the leg and chest of the last man to die. They took the small bits and swallowed them like pills. They weren't forced to resort to any more cannibalistic feeding, as they were found the next day, rescued by the United States Coast Guard. One survivor did confirm that the human flesh was a lot like beef.