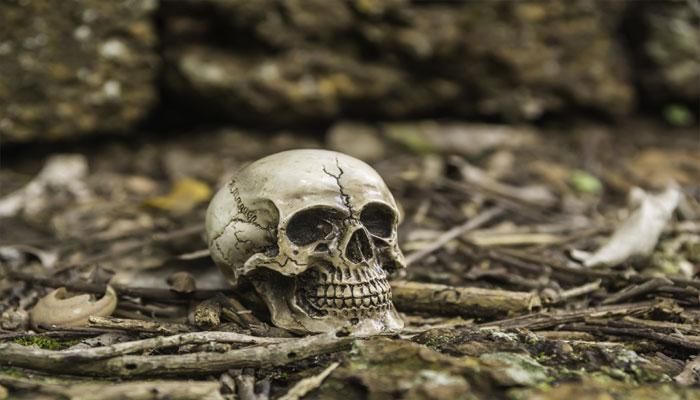 However, in the ten stories of people who survived starvation through cannibalism, there are a few that involved murder, although the details are sketchy. Self defense? That's what one claimed. In other cases, it was "either him or me," or helping along those who were about to die sooner or later.
PrevNext
Your Comment
Signup
Log in

This Side Of Your Face Is Scientifically More Attractive Than Other