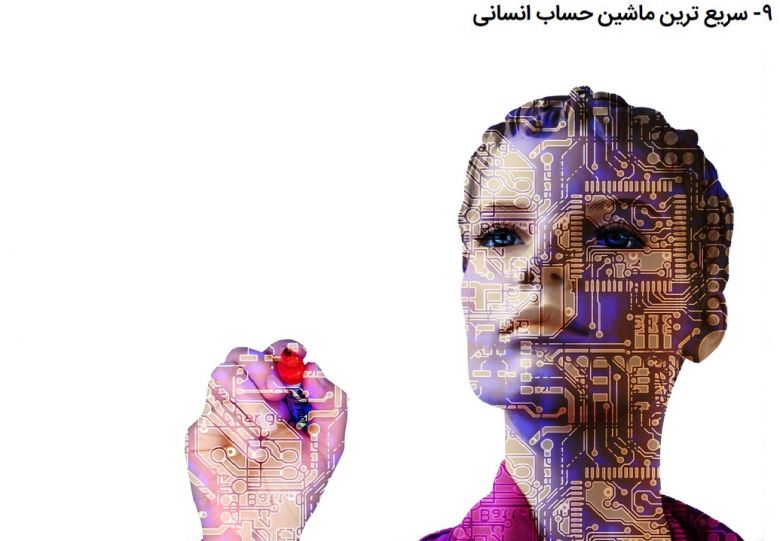 The 'fastest human calculator'
Depending how old you are, when you were a kid your teacher might have told you it was important to learn math because you weren't always going to have a calculator in your pocket. Those teachers were so wrong, but math is still important, and it's really impressive when people can do it in their heads. And one guy does it better than everyone else. His name is Scott Flansburg and he is known as the Human Calculator.According to his own website, it was Regis Philbin who gave him that nickname, and it stuck. Flansburg is from Arizona but was in England on April 27, 2000, when he did the impressive feat that got him in the Guinness Book of World Records as the fastest human calculator. He was given a random number (38) and added it to itself 36 times in just 15 seconds. Try doing it just two or three times in that short a span and see if your brain breaks.Not content to just sit around rolling in all the money and vices that being able to do math really fast in your head must lead to, Flansburg spends his time writing books, appearing on TV, and doing talks, in the hopes that he can convince students and adults alike that math isn't so scary.