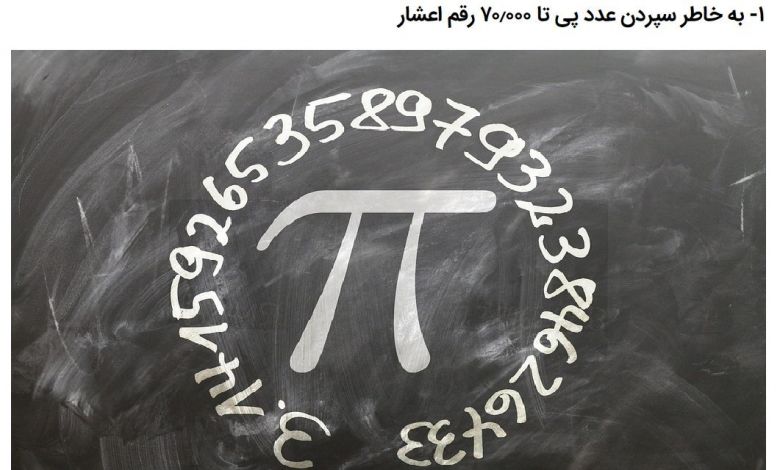 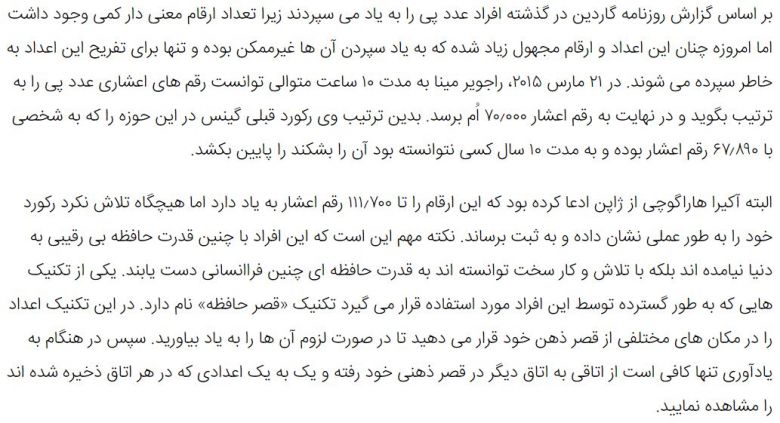 Memorizing pi to 70,000 places
According to The Guardian, in the old days people used to memorize pi because there was a small and reasonable number of known digits. These days, there are so many that remembering all of them would be impossible, so people just do it for fun. If you have a really weird idea of what is fun, anyway.The current record holder in the Guinness Book of World Records is India's Rajveer Meena, who spent 10 hours of March 21, 2015, saying number after number until he got to the 70,000th digit of pi. NDTV says the previous record of 67,890 had held strong for 10 years.But there is a pretender to the throne. Japan's Akira Haraguchi claims to have memorized 111,700 digits but for whatever reason has never had his record attempts verified by Guinness. Still, it's a nice pastime for him — he says he recites 15,000 digits a day, taking about an hour, just to stay sharp.LiveScience will tell you that most of these people weren't just born with amazing memories. It takes a lot of hard work and training to be able to achieve such a superhuman memorization feat. One technique a lot of them use is called a memory palace. You can place the numbers you need to recall in different places around a "palace" in your mind. Then when you need to remember them you just mentally walk from one room to another, looking at all the digits.