Home Entertainments All You Need To Know About Street performance

All You Need To Know About Street performance 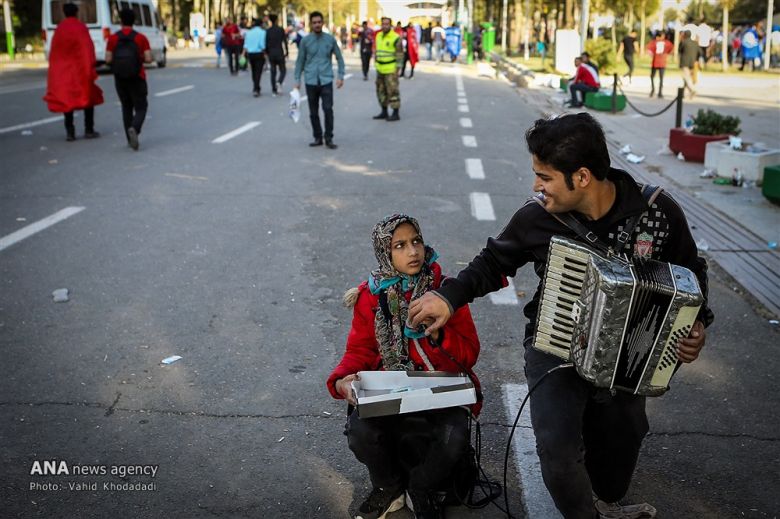 Many cities in the United States have particular areas known to be popular spots for buskers. Performers are found at many locations like Mallory Square in Key West, in New Orleans, in New York around Central Park, Washington Square, and the subway systems, in San Francisco, in Washington, D.C. around the transit centers, in Los Angeles around Venice Beach, the Santa Monica Third Street Promenade, and the Hollywood area, in Chicago on Maxwell Street, in the Delmar Loop district of St. Louis, and many other locations throughout the US. Busking is still quite common in Scotland, Ireland, and England with musicians and other street performers of varying talent levels.