15 Classic movies everyone needs to watch in their lifetime 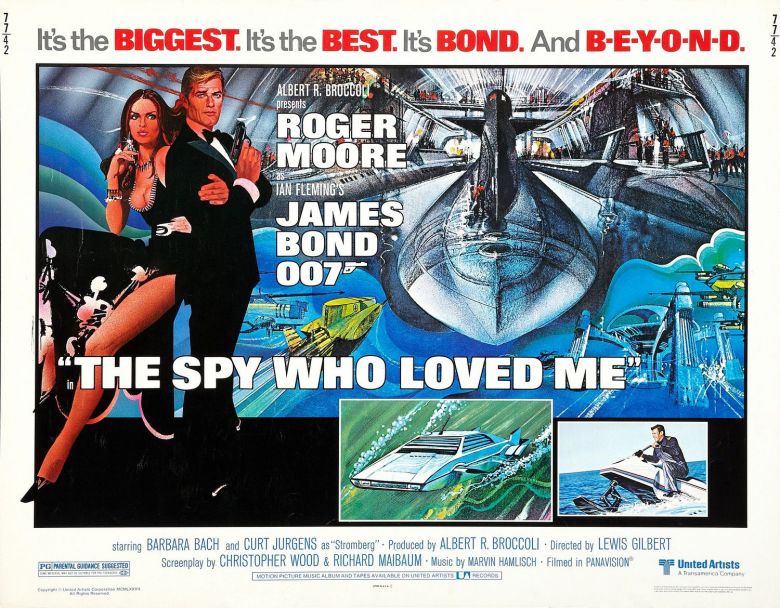 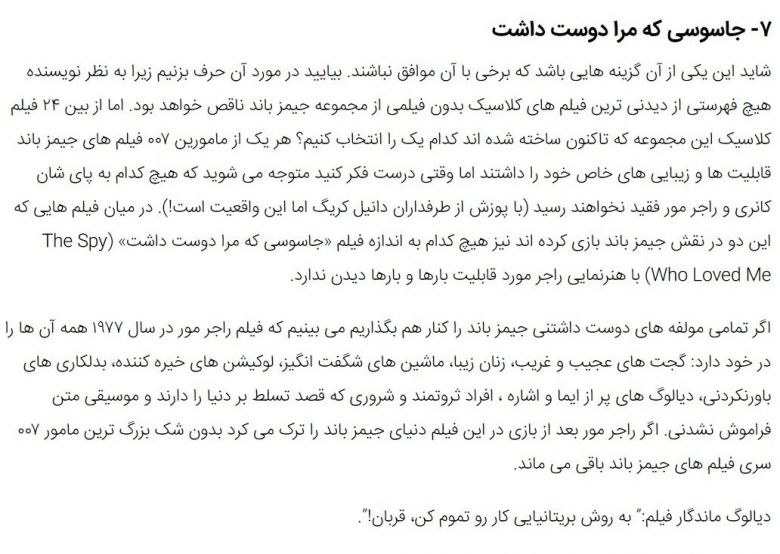 The Spy Who Loved Me
In a globe-trotting assignment that has him skiing off the edges of cliffs and driving a car deep underwater, British super-spy James Bond (Roger Moore) unites with sexy Russian agent Anya Amasova (Barbara Bach) to defeat megalomaniac shipping magnate Karl Stromberg (Curt Jurgens), who is threatening to destroy New York City with nuclear weapons. Bond's most deadly adversary on the case is Stromberg's henchman, Jaws (Richard Kiel), a seven-foot giant with terrifying steel teeth.