The Heaviest Snowfall Records in History 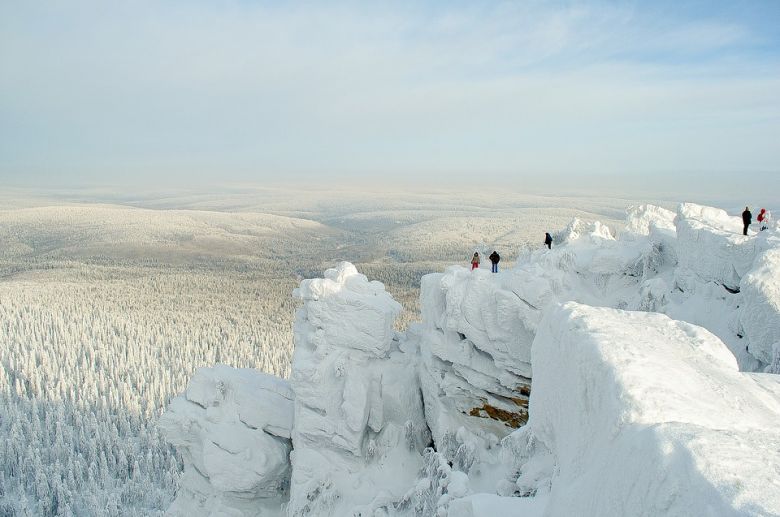 In checking major snowfalls in Europe, there was no lack of nationalism. It seems everyone wanted to point out that their country had more snow than any other. Norway and Sweden seem to lead the pack. The European Alps are no stranger to immense snow events either. A record snowfall of 67.8 inches occurred in Bessans in the French Alps during a 19 hour period between April 5-6, 1959. This amounts to an average of a little more than 3.5 inches an hour. Wow!!