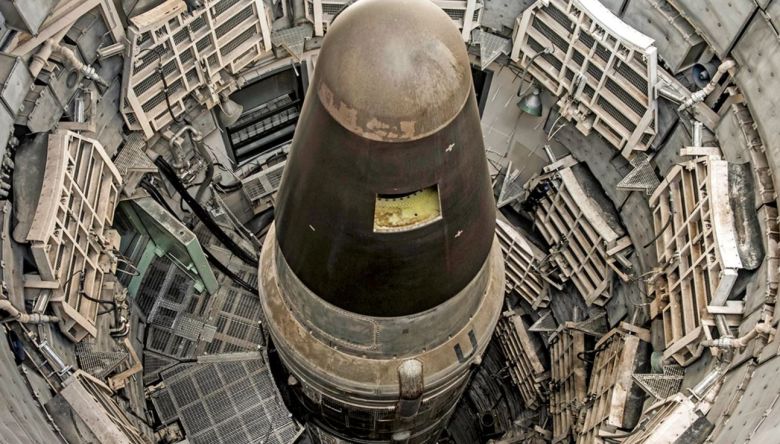 ICBMs or Intercontinental Ballistic Missiles, have been the iconic image of the cold war since their creation in the late 1950's. They are the natural extension of technology developed by Nazi Germany during World War 2 and further developed by the allies post-war.Various nations field a variety of designs. The United States primarily have the silo-launched Minuteman missiles for example. There are submarine equivalents called Submarine-launched ballistic missiles, SLBMs, which have similar ranges to ICBMs. Notable examples include the Trident missile system in use by the United Kingdom.In the following article, we'll take a quick overview of just how ICBMs work. A detailed analysis of the workings of such weapons is not possible, as you can imagine.