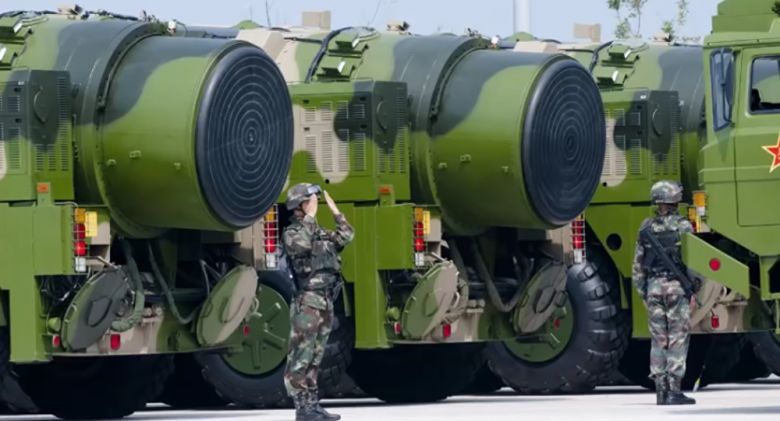 The third and final phase sees the ICBM final separation and re-entry into Earth's atmosphere. The nose cone section carrying the warhead separates from the final rocket booster, orientates itself, if needed, and 'drops' back to Earth.At this point, the ICBM is just minutes from its target. If the ICBM has rocket thrusters these would be used at this point to orientate itself towards its target. Some have more than one warhead per ICBM too.