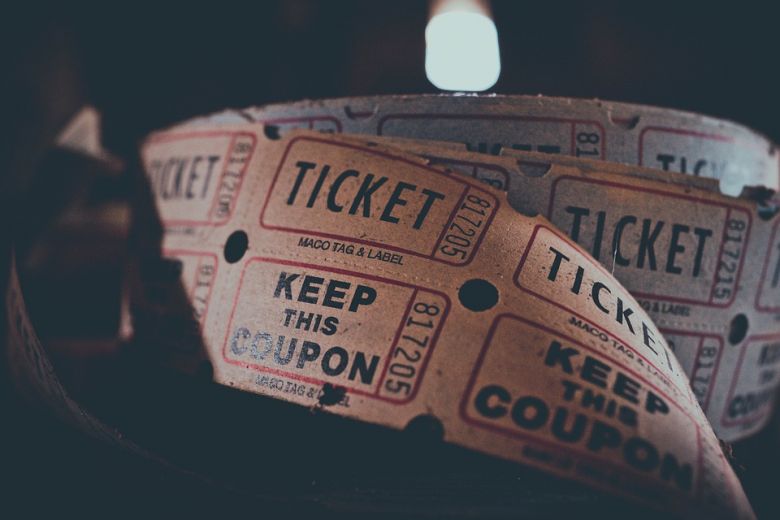 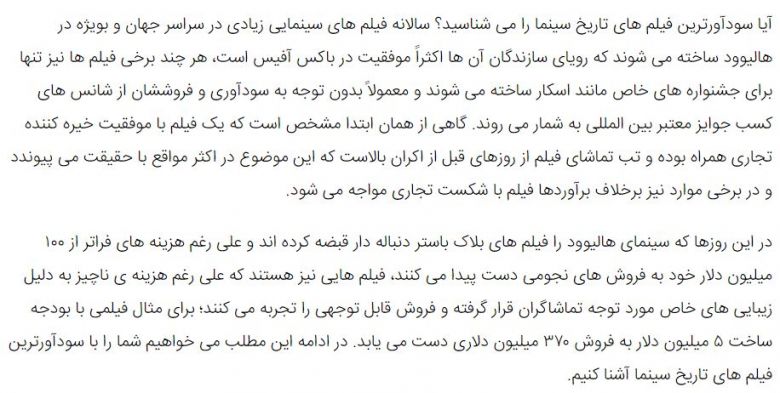 There are a couple ways to look at this at this list. We could shoot for the highest grossing films of all time, and include everything made by James Cameron, or shift to legitimate profit, and consideration of percentages based on profitability over budget. These films aren’t merely big budget blockbusters, they’re cultural events. Sure, films with budgets that are up over $100 million are built for spectacle, and they’re oftentimes forgotten, but a film made for $5 million grossing almost $370 million worldwide? That’s exceptional. Here are the 11 most profitable films of all time.