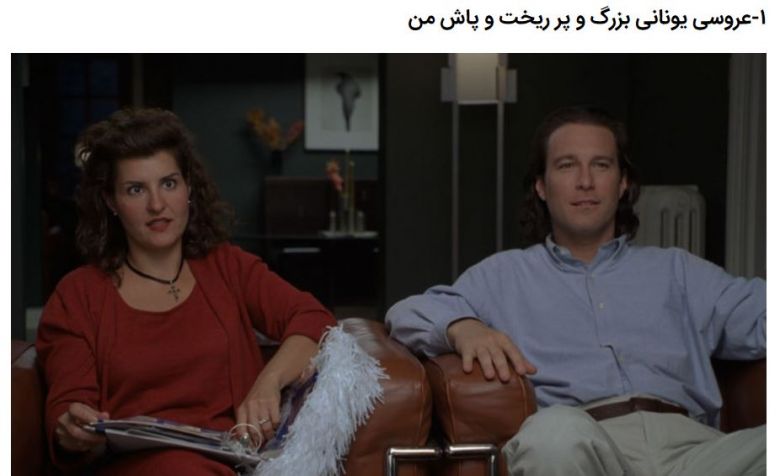 Who’d have thought a film based on a one-woman theatrical show would result in the most profitable film of all time. My Big, Fat Greek Wedding was written by, and starred Nia Vardalos, a relative unknown who caught the eye of fellow Greek, Rita Wilson, and Rita’s husband, Tom Hanks. They saw a diamond in the rough with Nia’s autobiographical revisionist history, and they helped Nia score a cool $5 million to shoot the film. By today’s standards, it’d be about $6 million. Either way, it went on to gross over $369 million–a most impressive ROI. Over 60 times, as a matter of fact. The film’s success also translated to steady work for Nia, and in 2016, we’ll be privy to the sequel, My Big, Fat Greek Wedding 2. At present, it’s scheduled to open against Batman v Superman: Dawn of Justice.