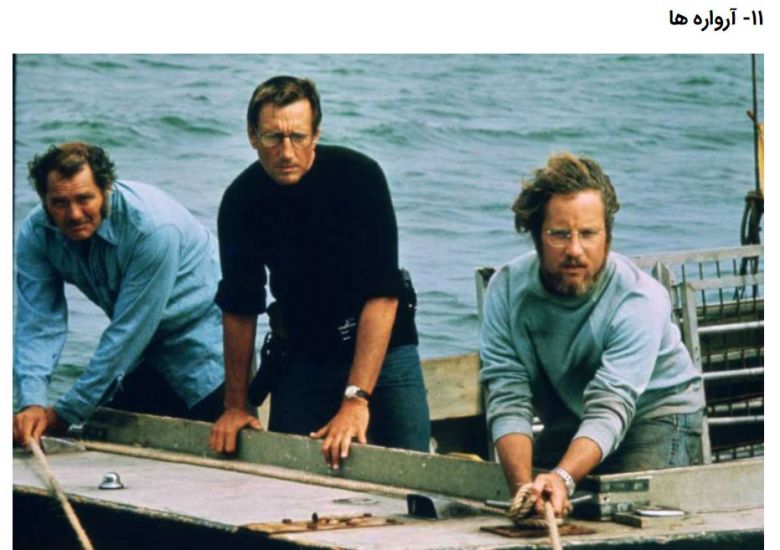 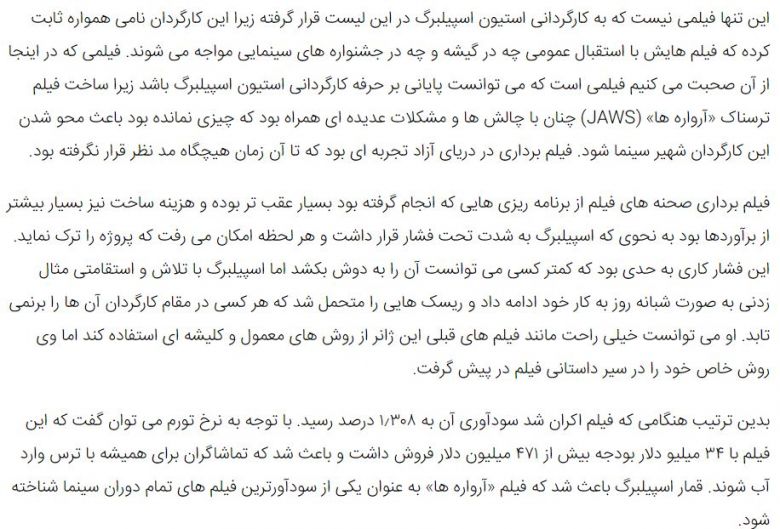 This won’t be the only film directed by Steven Spielberg on this list. It’s crazy to think the film that made Spielberg almost ended Spielberg. It was an enormous risk to shoot JAWS, and it almost cost Steven Spielberg his career. Shooting on open water in a way that had never been done before, the production fell way behind, and busted the budget at the seams. It was more of an undertaking that anyone could have imagined, but Steven continued to persevere through his sleepless nights, and take some serious directing risks while on set. He could have painted this one by number, but he opted to create a new visual language, and unique pace for film of this nature. It resulted in a 1,308 percent profit. Accounting for inflation: $471 million gross from a $34 million budget. This film made people afraid of the ocean.