The rail line operated by children 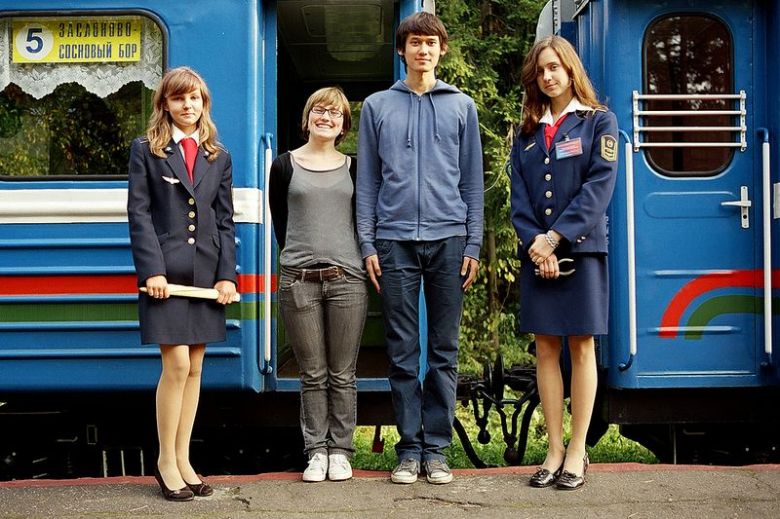 A young worker at the Children's Railway in Budapest. Photo credit

In the outskirts of Budapest, through the scenic Buda hills, run a short, narrow-gauge railway line called Gyermekvasút, which is Hungarian for “Children's Railway”. But Gyermekvasút is not a toy train commonly found in amusement parks. It’s a real railway line with real stations, real diesel locomotives pulling real coaches, and running on a real schedule. The “Children” here are not the passengers. They are the railway workers.